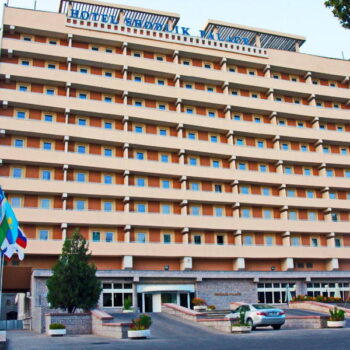 Upon arrival at Tashkent Airport you will be met by one of our representatives and transferred to your hotel. You will have the rest of the day to spend at leisure in the city. Amir Temur Square, a pedestrianized street with artists, restaurants, cafes, city fountains and modern monuments, is an excellent place to visit in the afternoon. In the evening you will be taken on a brief tour of the city.

After breakfast you will be transferred to the airport for a morning flight to Urghench. Upon arrival, you will be transferred to Khiva. After a few hours at leisure in the hotel, you will be taken on a city tour, visiting the Ichan-Kala architectural complex (12-19th A.D.), the Residence of the Last Khan, Mohammed Amin Khan Madrassah, the Khans’ Kunya-Ark Castle (16-17th A.D.), Kalta Minor tower and Tash-Hovli Palace (19th A.D.). In the evening you will return to the hotel for dinner. 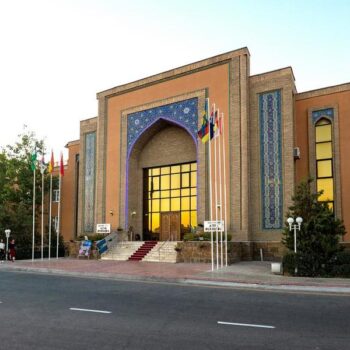 After breakfast at the hotel you will be transferred to Bukhara via the great Kyzyl-Kum desert along the old caravan road. 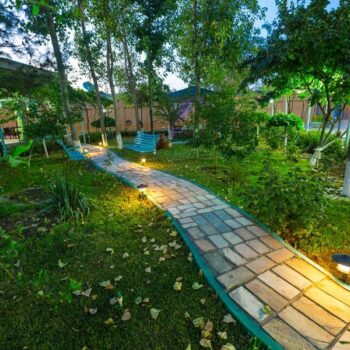 Today, you will be taken on a tour of the city visiting various mosques and historical buildings. Afterwards you will return for the hotel for dinner. Bukhara was one of the great trading centres on the Silk Road, an independent Emirate and scene of Anglo-Russian rivalry in the “Great Game” of the 19th century. 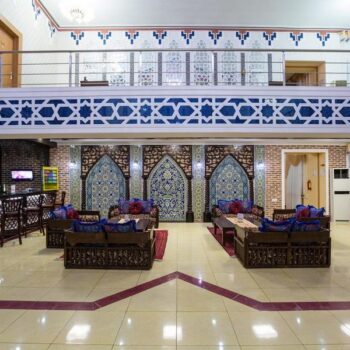 After breakfast at the hotel you will be transferred to Nurata, stopping at Saryamish to see some ancient rock paintings and to view one of Alexander the Great’s castles. Afterwards you will carry on to Yangigazgan, a traditional nomadic village, for a camel riding excursion. In the evening, you will eat in one of the traditional yurts (huts) and listen to a Kazakh singer by the fire. You will spend the night in yurts in the village.

Once known as Nur, this ancient town was founded in 327 BC by Alexander the Great. The town is also famous as a Muslim pilgrimage place. During the 10th Century, pilgrims from Bukhara and other places came to the holy graves situated next to the town fortifications and mosques, a practice which has continued to this day and means that Nurata is still one of the most significant religious centres of Islam in the region. 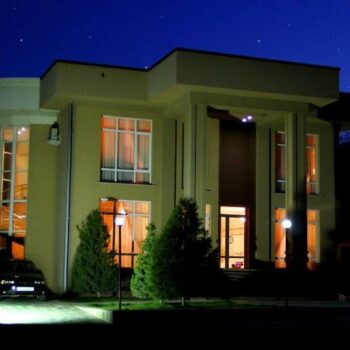 In the morning you will visit Aidarkul Lake in the Qizilkum Desert, allowing you to appreciate the area’s flora and fauna. Lunch will be enjoyed by the lake, made up of fresh fried fish from the lake. Afterwards you will continue on to Samarkand, where you will spend the evening at leisure. 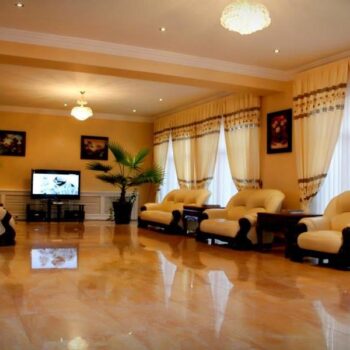 The next day will be spent on a guided tour of the city. 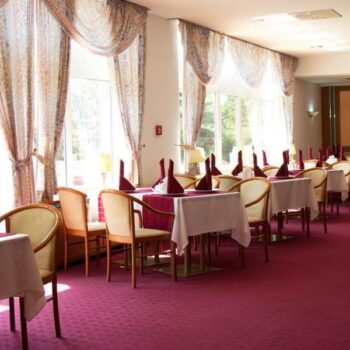 After breakfast at the hotel you will be taken to visit the Imam Al Bukhariy Memorial complex. Afterwards you will drive to Tashkent, with lunch en-route, and spend the rest of the day at leisure. In the evening you will be taken to see a ballet or opera performance at A. Navoi theatre before returning to the hotel. 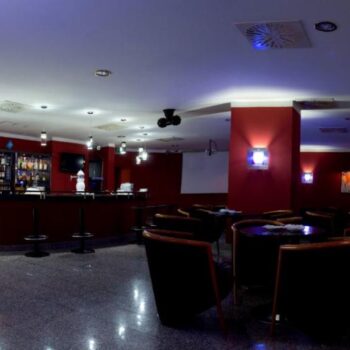 After breakfast you will drive to the Chimgan Mountains, where you will be taken on a guided trek through the mountains, allowing you to see the natural beauty of the area and to enjoy spectacular views of the mountains, especially the stunning Beldersay river valley, Western Tyan Shan mountain range and the Pskem and Charvak water reserves. Afterwards you will return to Tashkent for dinner. 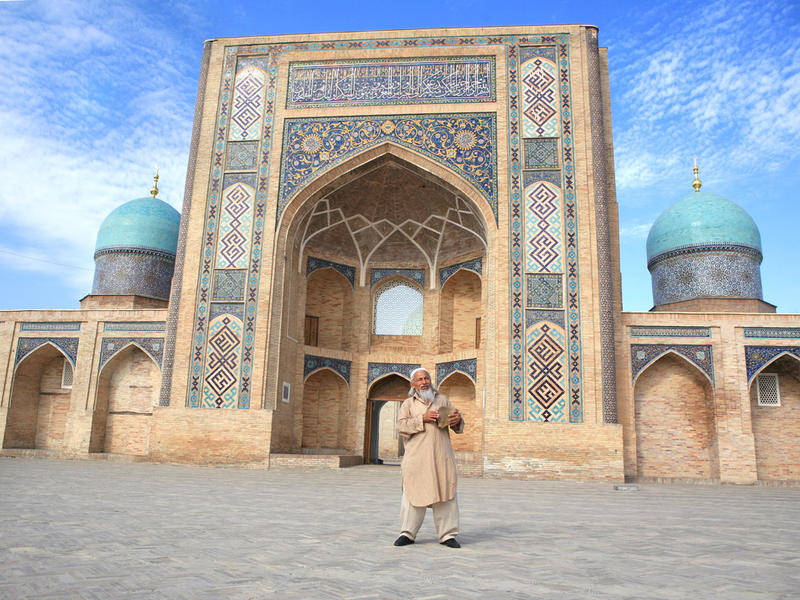 You will be transferred to the airport for your return flight home.

Ethiopia: An uncharted cultural, historical and natural wonderland. Explore Africa’s oldest independent nation with this unique trip, which takes in its stunning diversity both in terms of anthropology…

Looking for a short one week holiday; good weather, wonderful scenery, history, excellent cuisine. Look no further than the Amalfi coast One of the best short…

Rugby Tour to Edinburgh designed for English schools or rugby clubs looking for some training and match preacrtice; travel by train to Scotland and spend three…

Dovela’s Dunes, Vilanculos & The Archipel of Bazaruto, The very best of South Mozambique

Sheer indulgence, whales, dolphins, birds, nature and water sports in the most exquisite surroundings ever. Better explored during June to late October when humpback whales are…

Visit the beautiful cities of Moscow and Saint Petersburg in 7 days. You will have the opportunity to visit many sites such as the Armory Chamber, Tretyakov’s…

Puerto Banus is a town based around the coastal marina, providing a more luxurious holiday destination than some of the Costa del Sol’s other resort. With…

Rugby Tour to Jersey designed for rugby clubs looking for some training and match practice; Play matches against Jersey RFC and Guernsey RFC, relax on the beach, play golf…

Many tourists seek warm weather destinations and Malta does not disappointed; the best time to visit in spring or early autumn. Winter too is a good…

Spend 8 days based at Limassol city in Cyprus. The Highlights of this tour are:  Kourion amphitheatre and mosaics, the Limassol promenade and Ancient Amathus, Castle of…

Tried and tested by British and American clients alike New Zealand the ultimate travel destination with superb scenery and outdoors activities. Easy to get around and…

Visit fascinating Buenos Aires, the gargantuan glaciers of the South, spot humpbacks and seals whilst whale-watching, stand on top of the mighty Iguazu Falls & go…

Spend 13 days exploring three amazing destinations. Traveling from South Africa, where you can spend time in Johannesburg one of Africa’s biggest and most vibrant cities. The…

We use cookies on our website to give you the most relevant experience by remembering your preferences and repeat visits. By clicking “Accept All”, you consent to the use of ALL the cookies. However, you may visit "Cookie Settings" to provide a controlled consent.
Cookie SettingsAccept All
Manage consent

This website uses cookies to improve your experience while you navigate through the website. Out of these, the cookies that are categorized as necessary are stored on your browser as they are essential for the working of basic functionalities of the website. We also use third-party cookies that help us analyze and understand how you use this website. These cookies will be stored in your browser only with your consent. You also have the option to opt-out of these cookies. But opting out of some of these cookies may affect your browsing experience.
Necessary Always Enabled
Necessary cookies are absolutely essential for the website to function properly. These cookies ensure basic functionalities and security features of the website, anonymously.
Functional
Functional cookies help to perform certain functionalities like sharing the content of the website on social media platforms, collect feedbacks, and other third-party features.
Performance
Performance cookies are used to understand and analyze the key performance indexes of the website which helps in delivering a better user experience for the visitors.
Analytics
Analytical cookies are used to understand how visitors interact with the website. These cookies help provide information on metrics the number of visitors, bounce rate, traffic source, etc.
Advertisement
Advertisement cookies are used to provide visitors with relevant ads and marketing campaigns. These cookies track visitors across websites and collect information to provide customized ads.
Others
Other uncategorized cookies are those that are being analyzed and have not been classified into a category as yet.
SAVE & ACCEPT