Jerusalem holds high significance for three major religions (Islam, Christianity and Judaism) and as a result offers a multitude of historical attractions to interest both pilgrims and secular tourists. The walled Old City, with its narrow cobble-stoned alleyways, beautiful bell towers, and charming hidden courtyards, is the epicentre of Jerusalem. Despite it’s small size, the Old City is home to a plethora of ancient sacred sites. These include the Garden of Gethsemane; the Western Wall; and the Dome of the Rock from which Muhammad is said to have ascended to heaven. Step out of the Old City and you will find yourself thrust back into the twenty-first century. All of these historical sites contrast to make Jerusalem a fascinating and inspiring travel destination.

Type: HotelLocation: Israel
The Mamilla Hotel is uniquely situated at the junction between new and old Jerusalem. It overlooks the Old City walls, the Tower of David as well as Jaffa Gate, and is within walking distance of many major historic sites. The Mamilla neighborhood, built in the 19th century outside the walls of the Old City and... 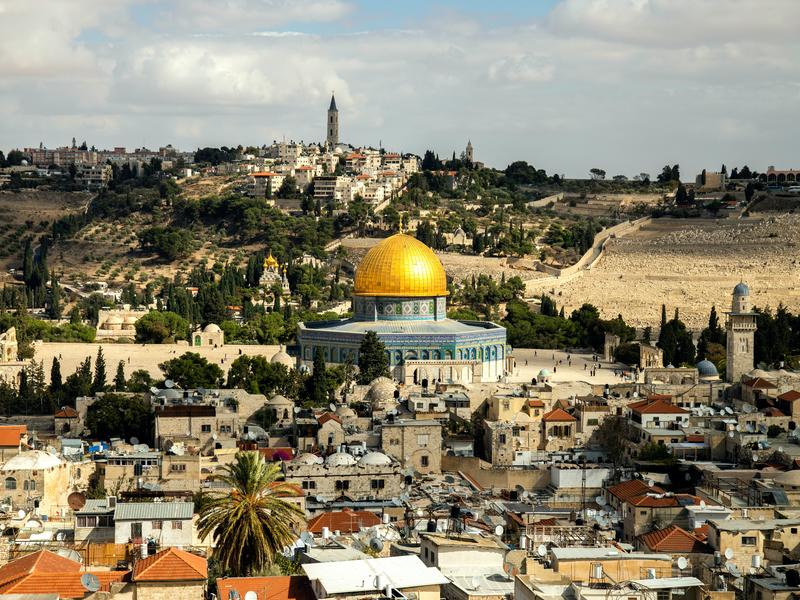 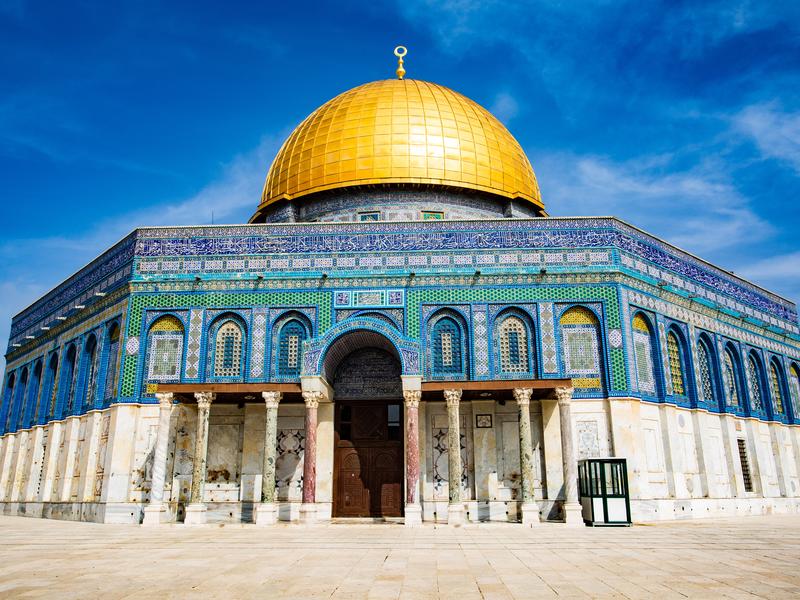 Spend 11 days in Israel and discover the historical places that make Israel unique. You will be visiting Tel Aviv , drive along the Mediterranean…

The Mamilla Hotel is uniquely situated at the junction between new and old Jerusalem. It overlooks the Old City walls, the Tower of David as…

We use cookies on our website to give you the most relevant experience by remembering your preferences and repeat visits. By clicking “Accept All”, you consent to the use of ALL the cookies. However, you may visit "Cookie Settings" to provide a controlled consent.
Cookie SettingsAccept All
Manage consent

This website uses cookies to improve your experience while you navigate through the website. Out of these, the cookies that are categorized as necessary are stored on your browser as they are essential for the working of basic functionalities of the website. We also use third-party cookies that help us analyze and understand how you use this website. These cookies will be stored in your browser only with your consent. You also have the option to opt-out of these cookies. But opting out of some of these cookies may affect your browsing experience.
Necessary Always Enabled
Necessary cookies are absolutely essential for the website to function properly. These cookies ensure basic functionalities and security features of the website, anonymously.
Functional
Functional cookies help to perform certain functionalities like sharing the content of the website on social media platforms, collect feedbacks, and other third-party features.
Performance
Performance cookies are used to understand and analyze the key performance indexes of the website which helps in delivering a better user experience for the visitors.
Analytics
Analytical cookies are used to understand how visitors interact with the website. These cookies help provide information on metrics the number of visitors, bounce rate, traffic source, etc.
Advertisement
Advertisement cookies are used to provide visitors with relevant ads and marketing campaigns. These cookies track visitors across websites and collect information to provide customized ads.
Others
Other uncategorized cookies are those that are being analyzed and have not been classified into a category as yet.
SAVE & ACCEPT

Jerusalem holds high significance for three major religions (Islam, Christianity and Judaism) and as a result offers a multitude of historical attractions to interest both…